Liam is one of the few people who can actually define the difference between Pepsi and Coca-Cola. His role consists of developing new features and enhancing existing ones, investigating incidents, reviewing and approving proposed modifications and updates, co-ordinating deployments and constant system performance monitoring.

A role like this may not be possible without the genuine love of working with computers that he possesses. Liam is also a keen gamer and can be found decimating enemies on the virtual battlefield.

Back to the team

Discover more about the Development Team 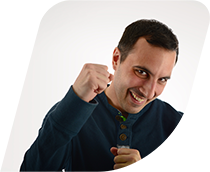 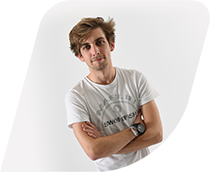 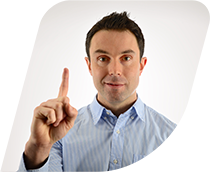 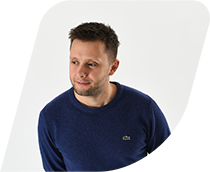 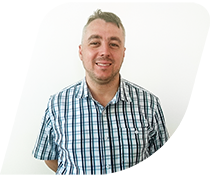